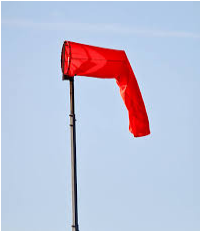 The Low moving in is bringing us variable wind and rain.

This is becoming the worst year ever for beach sailing. There was one year where we could not pull off the 100km marathon at Waitarere, but we have always been able to run the 50km endurance at Waikanae. Although we only started running the 50km endurance in 2014 because of popularity and it was easier to pull off 50km than 100km! (can get away with less beach and wind).

The location could not be found.

A big thanks to our sponsors